globalFEST believes that music can be a driving force toward a society that values cultural diversity as a source of unity rather than division. By moving international music to the center of the performing arts field, globalFEST fosters a robust and sustainable ecosystem for world music in the U.S.

globalFEST’s programs catalyze creative and artistic networks that break down cultural and social boundaries to support and share the world’s music through performance, touring, and media. 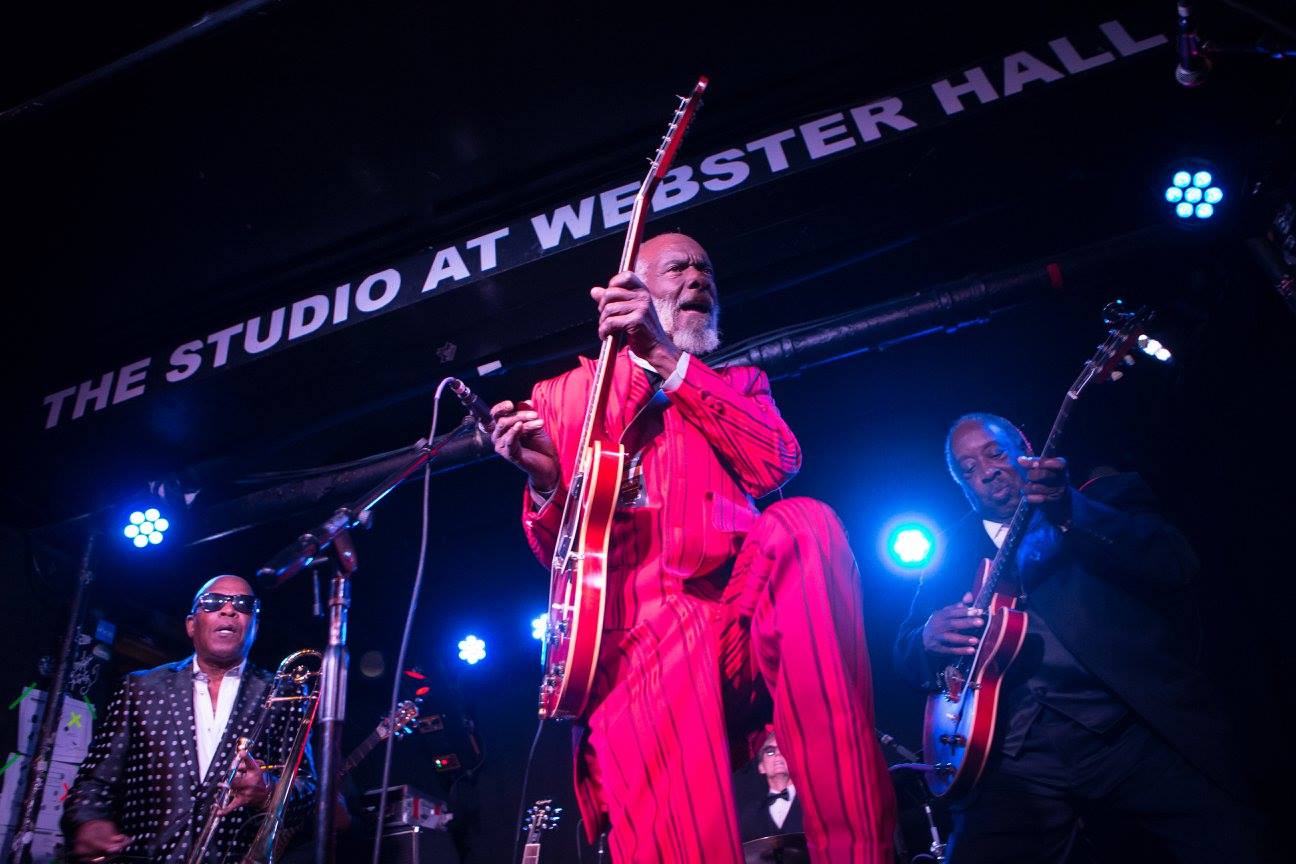 Over the last decade, globalFEST has become one of the most dynamic global music platforms in North America, growing from an acclaimed festival/showcase into a catalytic non-profit service organization for curators, artists, and the performing arts field. Through its work, gF encourages networking and cultural diplomacy; deepens cultural understanding among its constituents; builds audiences for international music and creates new opportunities for artists leading to a more robust and sustainable ecosystem for world music in the United States. Artists that participate in gF programs represent diverse musical styles from all corners of the globe, ranging from traditional to contemporary, and everything in between. Programs include: the gF Touring Fund, which provides direct support to artists to develop new markets and audiences; gF On the Road, tours that brings creatively programmed lineups to venues nationwide; and guest curating for both commercial and performing arts settings, including such influential events as SXSW, Bonnaroo, Lincoln Center and beyond, that serve to raise the profile and visibility of the artists gF works with, and world music overall. In 2018, globalFEST was awarded the APAP William Dawson Award for Programmatic Excellence and sustained achievement in programming.