blog
Alsarah and the Nubatones, Emel Mathlouthi at SummerStage 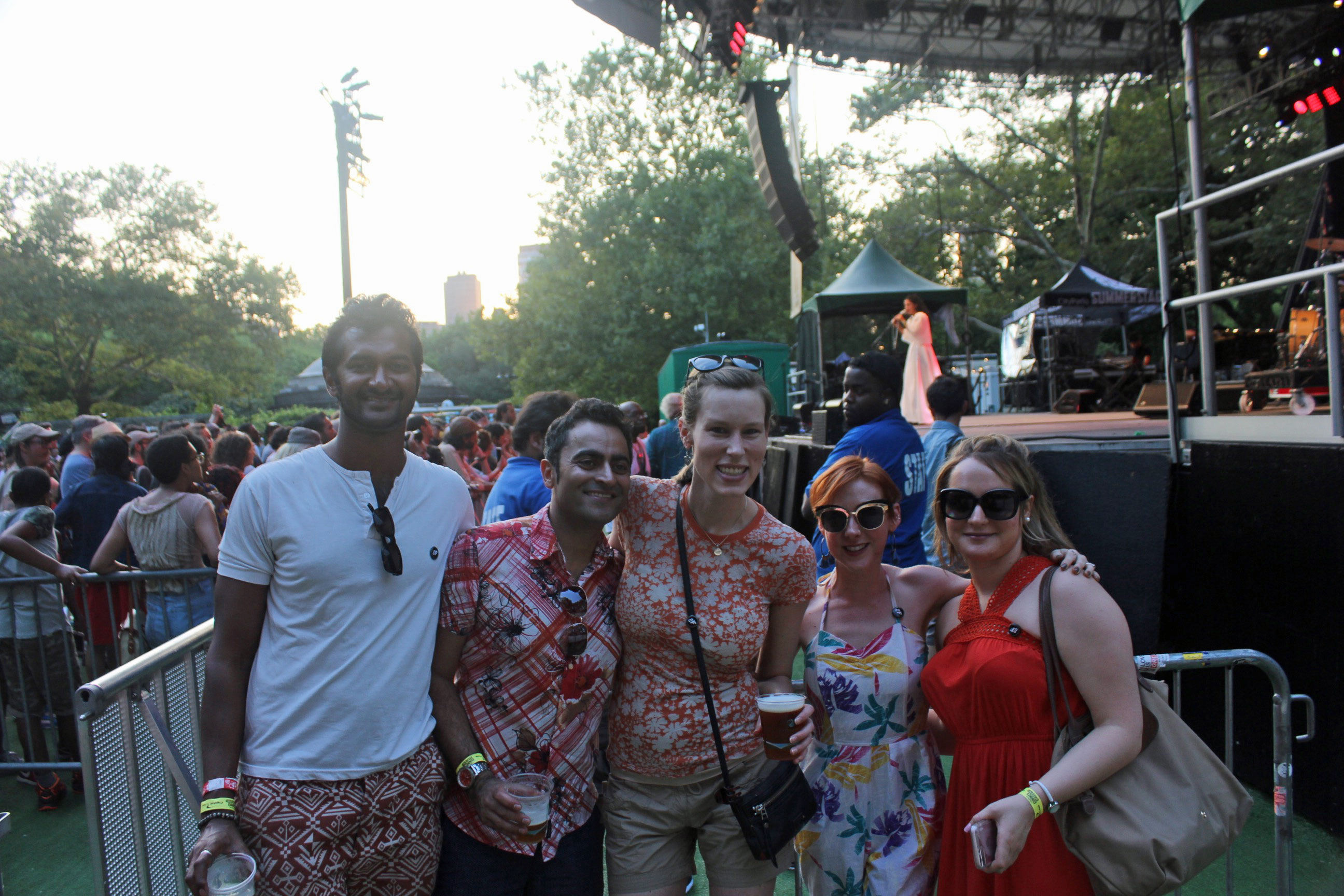 Sudan, Tunisia and Ethiopia came together on Sunday, August 20th at Rumsey Playfield for a globalFEST alum-stacked lineup at SummerStage featuring Alsarah and the Nubatones (gF 2017), Emel Mathlouthi (globalFEST 2015) and Mulatu Astatke. We gathered stage left anticipating Alsarah and The Nubatones’ opening set while dancing along to Africology DJs.

Before her set, Emel Mathlouthi mingled with our hangout crew and enjoyed Alsarah and the Nubatones’ set with us. Their trance-like set had the park packed with people swaying to the music. Alsarah played and rearranged a song written by Muna, an artist featured in the documentary Beats of the Antonov. After their appearance at globalFEST, Alsarah and the Nubatones have gone on to perform at MoMa, WOMAD, Roskilde, amongst other world-renowned venues and festivals. After her set, Alsarah joined our hangout crew for a meet and greet stage left where friends, activists, journalists and more globalFEST alum met each other.

Emel Mathlouthi echoed throughout the park as she began her set with songs from her last album, “Ensen”. Donning a white dress, she glowed as she explained the backstory to her songs like “Ensen Dhaif,” which translates to hopeless human. You can watch the official video for the track here.

Mulatu Astatke took the stage as the sun set. Many fans know him from the famous Éthiopiques compilations from the 1990s, which are still active today via Buda Musique and producer Francis Falceto. The historic performance unraveled amongst a capacity-filled Rumsey Playfield taking in classics like “Yèkèrmo Sèw” and “Yègellé Tezeta”. 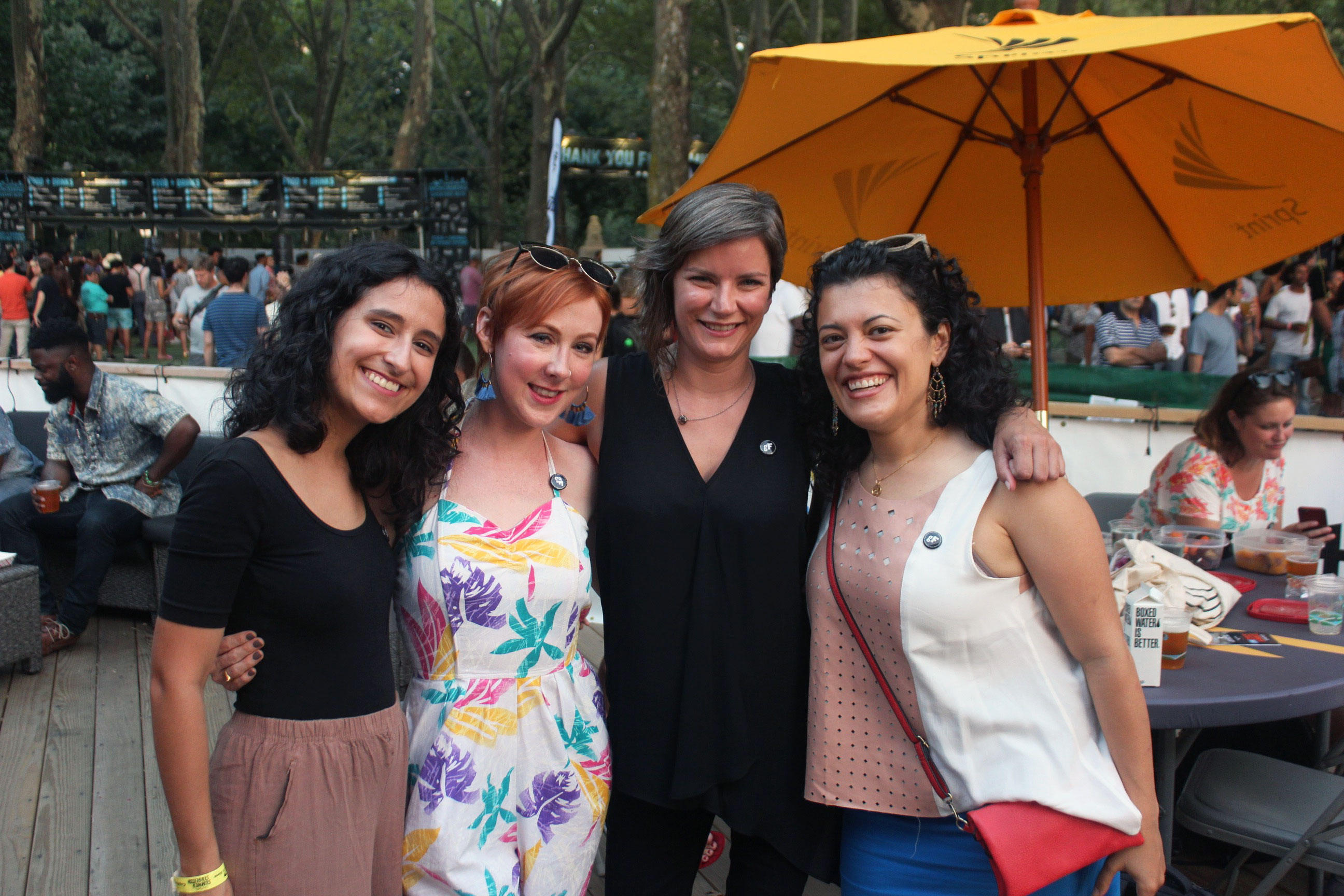 Thanks so much to SummerStage for hosting our crew! Do not miss the rest of SummerStage’s season, click here to see the remainder of the shows.